They Went From One Meal to Two

How the Hunger Crisis Is Affecting Families 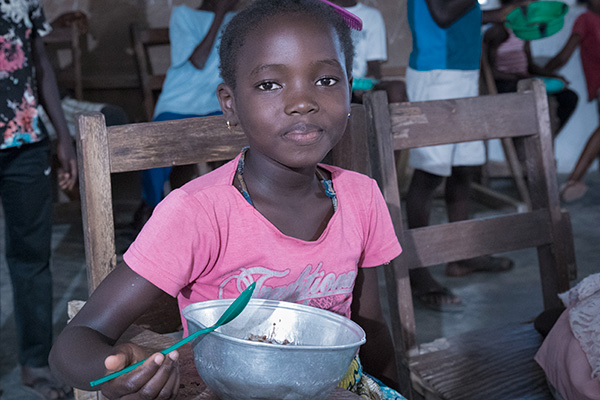 “It is easy for us to wake up and eat breakfast. Before it was not like that.”

When an Unto® team member recently asked a family in The Gambia how the gift of meals impacted their lives, they explained it simply. Now they get to eat breakfast.

As the global food crisis intensifies, more and more families are going without meals. They are being forced to send their children to school hungry or put them to bed at night without something to eat. They cannot access or afford the food their families need to survive.

The United Nations recently reported that the number of people facing severe food insecurity has doubled over the past two years — from 135 million in 2019 to 276 million today. More than 500,000 people now face famine conditions.

How has global hunger more than doubled in just over two years? Experts point to four key issues driving the current food crisis.

Most of the wars around the world never make our nightly news. But they claim lives, destroy livelihoods, and force millions from their homes. Conflict is the number one cause of food insecurity as it destroys people’s access to nutrition and other basic items needed to survive.

India is also a major exporter of wheat. Initially the country planned to increase exports this year. But when a heat wave hit, destroying crops and raising prices, the country shutdown all shipments.

The Difference You Can Make

The numbers are staggering. The issues are complex. The suffering is overwhelming.

With so many people in need of food just to survive, what can you really do to help?

No one can easily solve the world’s hunger crisis. But each of us can do something to help.

First, you can pray. It almost sounds too simple. But throughout the Bible, God tells us to pray for basic needs. Pray for provision for those who are suffering. Pray for peace in areas of war. Pray for God to guide and govern leaders whose decisions impact millions.

Second, you can give. You cannot end world hunger. You likely cannot even feed a village. But you can feed someone — one child or individual who is in need. Prayerfully consider how God might want to use you to express His kindness by providing a meal and sharing hope with someone in critical need.

The problems in our world can seem overwhelming. But the more we understand them, the better we can pray and do something to help.

If we can help a family go from one meal to two each day — and in the process share God’s love — then we have done something that really makes a difference.

You Can Rush Lifesaving Meals to Families

You can help families forced to go without meals due to the global food crisis! Every 13 cents you give now provides a meal for a hungry person. Your donation will put nutritious meals into the hands of people struggling to survive — and help create opportunities for local staff teams to share God’s love. 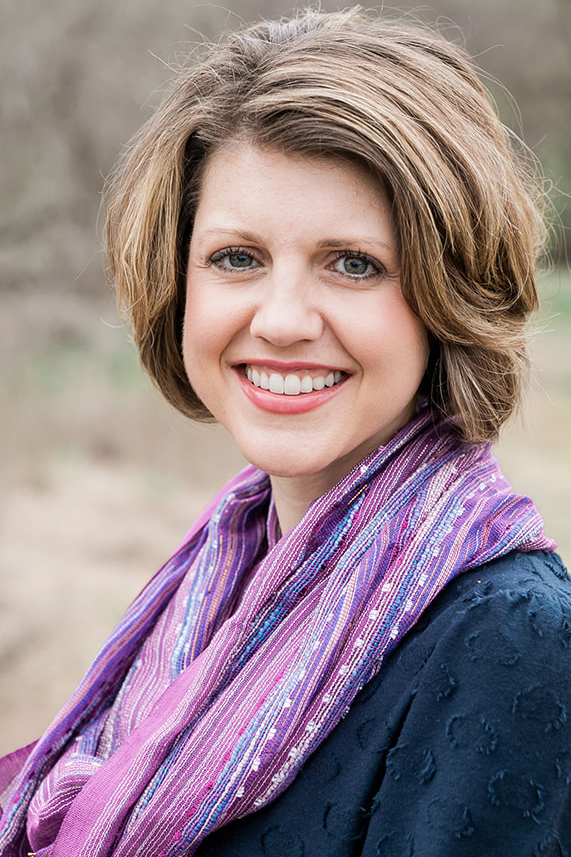