People around the world have been overwhelmed by COVID-19. If that was not enough, they have also faced massive explosions, raging typhoons, and unprecedented food insecurity. Currently, we are receiving more requests from our international partners for humanitarian assistance than ever before.

Every $35 you give now provides a Survival Kit to someone struggling to live without basic resources like food and clean water — and shares the hope of Jesus.

That means your gift will provide lifesaving items like meals, water filters, medical supplies, and more. The kits will be customized to the needs of those receiving them and will be personally delivered by local staff members and partners.

Our goal is to provide 5,400 Survival Kits to suffering people in 6 countries over the next two months. But to meet the most immediate requests for critical aid, $189,000 is needed by May 15.

For nearly 30 years Unto® has leveraged strategic global partnerships to relieve suffering through humanitarian aid in more than 75 countries. Even amid lockdowns, shipping disruptions, and disasters, we can still get critical supplies into tough places through the extensive Cru® in-country network.

Will you give a generous gift today to provide Survival Kits to people who live in unimaginable circumstances?

We cannot stop the overwhelming suffering that people face. But together we can help relieve their suffering, restore their dignity, and reveal the hope of Jesus. 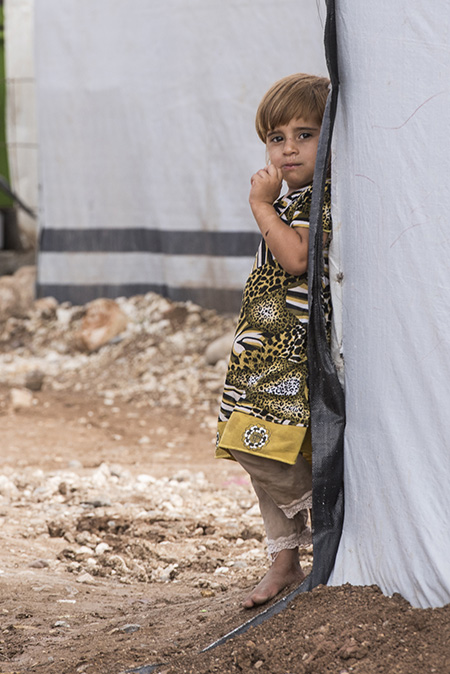 The Hope of Jesus Spreads Across Beirut

On August 4, 2020 a massive explosion — of nearly nuclear proportion — riveted the bustling city of Beirut, Lebanon. At least two hundred people lost their lives, thousands more were injured, and nearly 300,000 were left homeless.

One little girl named Amira*, stood out to our staff members. She was among those whose families received the critical aid people like you helped supply. As Syrian refugees they live in a refugee camp outside of Beirut — where many other refugees, who lived closer to the explosion site, were forced to relocate.

Amira’s family received tarps for shelter, clothing, and meals. They were so grateful for the items and wanted to help others receive them too. Amira’s father helped our local team members carry supplies over to a distribution site while she and her siblings waited in his truck.

In another part of the city, Hasan saw our team members distributing meals. He stopped and asked, “Are you helping families that are struggling? Because my family is struggling.”

Our staff members took meals to Hasan’s home, which had been damaged by the explosion. Our team members told his family, “The reason we do what we do is because we have Jesus in our life, and we want to share Jesus’ love.”

A few days later Hasan saw our team again. This time he introduced them to another family in need. As our team members provided them with critical aid and shared the hope of Jesus, Hasan listened intently. Our team members were privileged to hear him declare that he wanted to follow Jesus, and they will continue to follow up with him.

Your support helps meet people’s physical and spiritual needs — providing them with critical aid as they rebuild their lives and giving them opportunities to hear about the hope of Jesus. 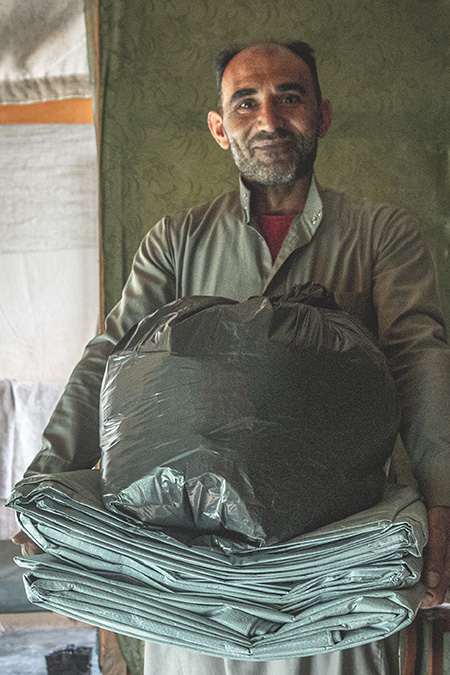 Yes, I want to give Survival Kits to people in tough places!

For almost 30 years, Unto has leveraged strategic global partnerships and the service of dedicated volunteers to relieve suffering through humanitarian aid in more than 75 countries. Unto serves people around the world as part of Cru’s diverse, 190-country network.