Sight for the (Almost) Blind 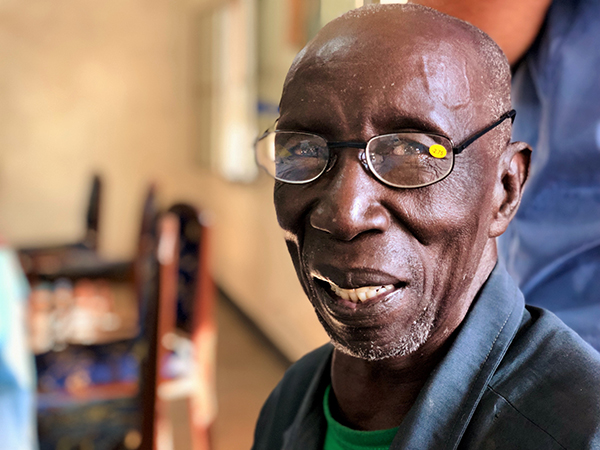 Men and women stand in line, waiting their turn for an eye exam. Once seated they shift in their chairs, lean closer and squint at the eye chart — unable to make out the letters.

For many of 1,200 people recently served through an Unto™ vision clinic in Zambia, the eye exam was visibly frustrating. They simply could not see the eye chart no matter how hard they tried.

But that all changed when volunteers handed them the correct pair of eyeglasses. For the first time in decades they could see! The sense of shame they felt at not being able to read the eye chart immediately evaporated — instead they smiled from ear to ear, shouting for joy.

Jesus was no stranger to those who could not see. He never shunned or shamed them. Instead He treated them with dignity — and on more than one occasion, he relieved their suffering by restoring their sight.

The story of the blind beggar in Luke 18:35-43 is especially illustrative. Like so many with disabilities, the unnamed blind beggar was rejected by society and refused by his family. With no way to provide for himself, he spent his days begging for basic necessities.

As Jesus approached, the blind man heard the commotion. An entire crowd of people followed Him. The beggar asked what was going on. “Jesus is passing by,” they told him.

The blind man knew this was his only chance at healing and hope. He began to call out, “Jesus, Son of David, have mercy on me!”

People in the crowd shushed him harshly. But the blind man did not care. He only cried out louder, “Son of David, have mercy on me.”

Despite the mass of people surrounding Him, Jesus heard the man’s plea. He stopped and called for him.

“What do you want Me to do for you?” Jesus asked.

Jesus healed the man instantly saying, “Receive your sight. Your faith has made you well.” The unnamed man joined the crowd, following Jesus and praising God.

It is a beautiful story filled with irony. The blind man’s vision mirrors his spiritual state. Before meeting Jesus he was blind not only physically, but spiritually too.

But when he heard Jesus was coming, he responded in faith. He saw who Jesus really was when most others overlooked His true person. He cried out to “Jesus, Son of David” — a name that acknowledged His deity — believing that He could restore his vision.

This man became more than just a fan, like so much of the crowd that day. Instead he became a true follower, leaving his old life behind to walk with Jesus.

For so many people around the world, receiving eyeglasses and other critical aid opens their eyes. It allows them to see who Jesus really is — a God who cares deeply about their suffering and does something about it.

Humanitarian aid helps to start conversations about eternal hope. People want to know why someone would go to so much trouble, often traveling halfway around the world, to help them. In that moment our staff members and volunteers get to share about the One who sent them and how He offers eternal hope.

Whether traveling around the globe or serving a neighbor next door, we all have opportunities to show others the kindness of Jesus. Tangible acts of service, so rare in today’s world, often allow the privilege of telling others about the God we serve.

Like the unnamed blind beggar, we too were once blind. But now we see. And today we can tell others about the One who restored us and gave us hope.

How will you meet a tangible need today — sharing help and revealing hope to someone in need? 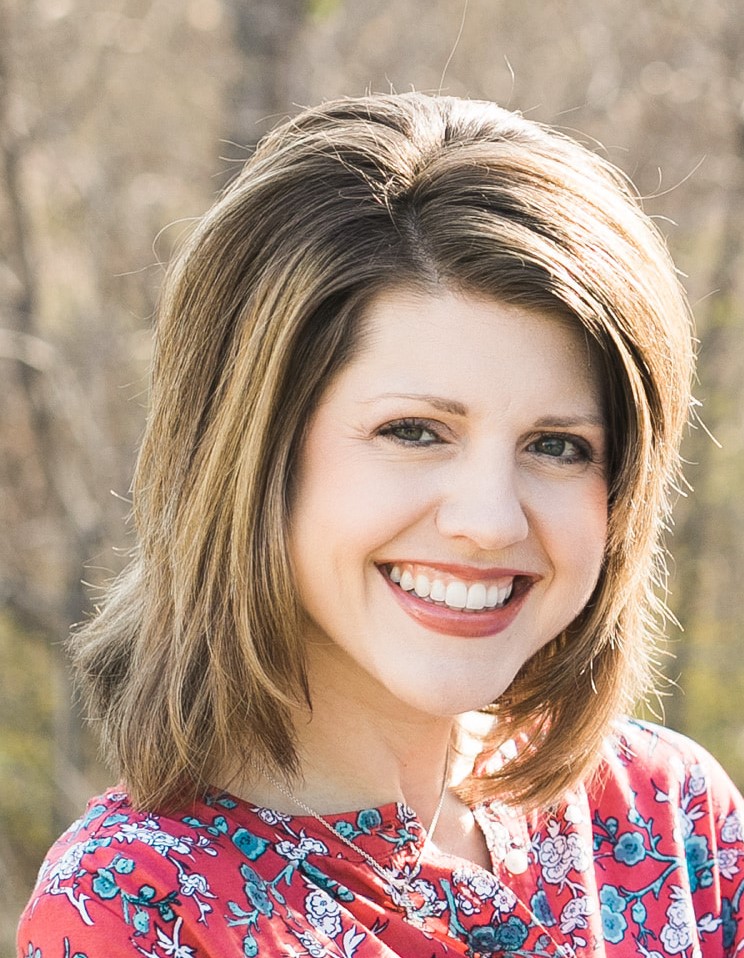