You Can Help Victims of Hurricane Ian

Relieve Suffering and Reveal Hope to People Affected by the Storm

Hurricane Ian tore through portions of Cuba before making landfall along Florida’s coast on Wednesday, September 28. The Category 4 storm produced 150 mph winds and caused extensive damage. Hundreds of thousands of local residents have evacuated their homes. Widespread flooding is causing further damage, and more than 2.5 million people are without power.

The Unto® disaster response team is assessing affected areas and working closely with local staff members to determine our next steps. We invite you to partner with us to help equip disaster relief teams as they prepare to respond.

Right now you can provide critically needed items to assist victims of Hurricane Ian and other natural disasters, supplying immediate aid for the displaced and then helping them rebuild their lives.

Disaster relief supplies include items such as:

Because we deliver aid through trained ministry teams, relationships are built, and at the proper time conversations about the eternal hope of Jesus can take place.

Will you give a gift today to support the Unto Disaster Relief Initiative and meet people at their point of need? 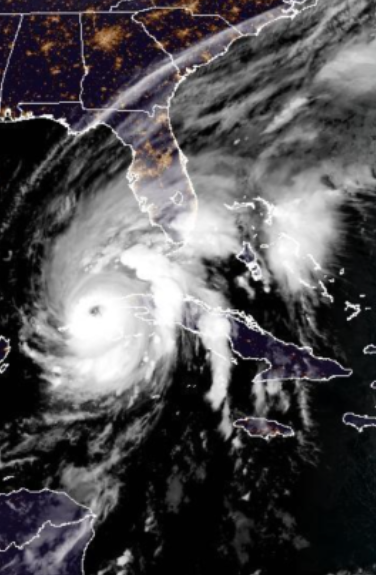 Your gift will relieve suffering and give hope to flood victims.