Looking Back and Preparing for What May Come 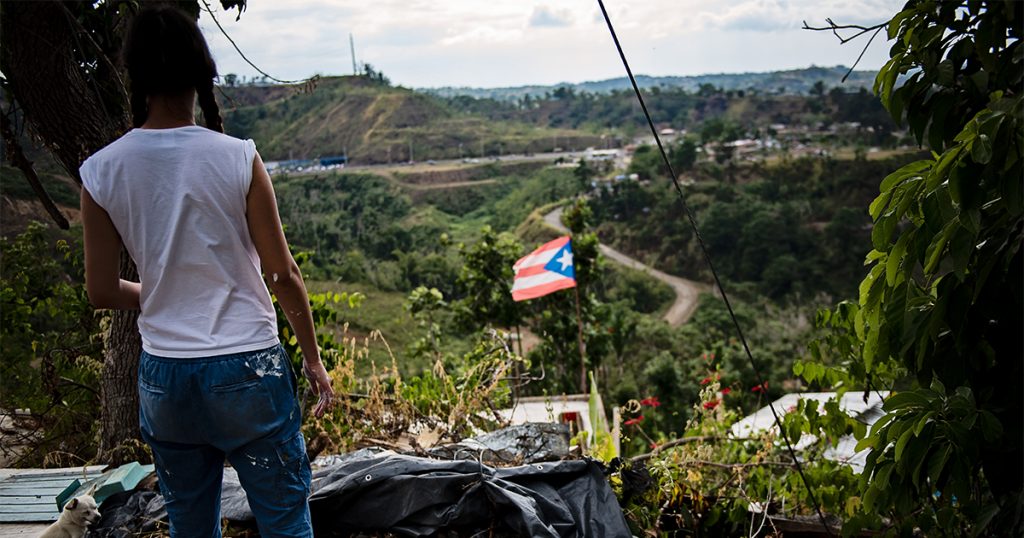 The force of the storm tore down countless trees, and many others were stripped of leaves and branches so that parts of the island usually lush and green were left barren. Homes, schools, and businesses sustained major damage. Boulders blocked highways and light poles bent like straws.

The damage was extensive, especially in mountainous and rural communities. But little of that would matter if not for the people affected. The island and its people — people with everyday lives very similar to our own — endured wind and rain for more than 30 hours. In those hours, their lives completely changed.

The people of Puerto Rico were hit hard in the form of loss of life, property damage, substandard living conditions, and illness due to limited access to basic medical care and clean water. But God mobilized many to come alongside them to relieve suffering, restore dignity, and reveal hope. More than 4,000 people, including many Cru® students and staff members, generously gave money to the relief effort. Countless more prayed, and in coordination with Unto™ approximately 200 Cru student volunteers traveled to the island to serve and minster to the brokenhearted. 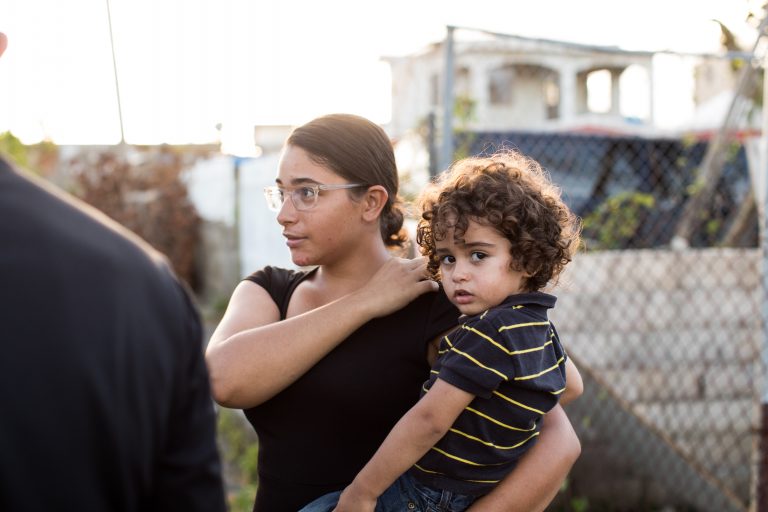 Even six months after the storm, many island residents did not have running water and were forced to collect unclean water from unreliable sources. Puerto Rican field team member Dr. Bob Axtmeyer and others trained their neighbors in using clean water filters provided by Unto.

Other buildings were totally ruined. Amparo is an 86-year-old Puerto Rican woman whose home was wiped away except for a small 4-foot x 8-foot kitchen. She initially had no one to help her and no hope of completing the construction on her own. 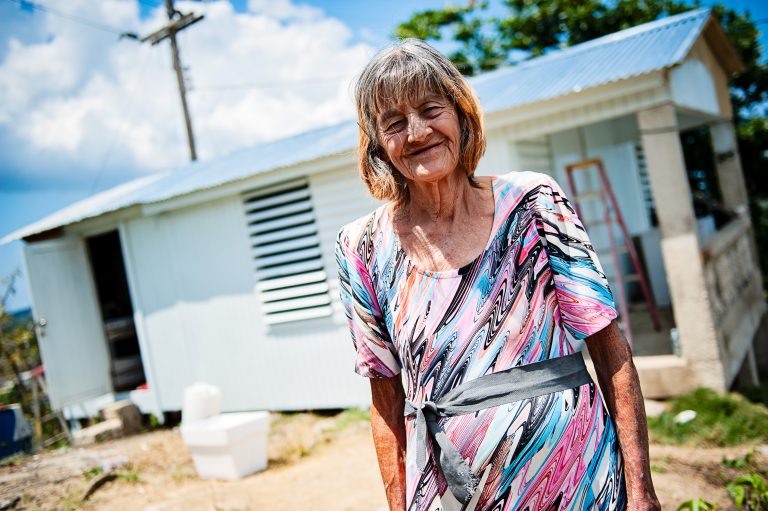 A local church knew Amparo and knew her needs. Working with Unto, they arranged for a team of Cru students and staff to help finish rebuilding her home.

Meeting people at their point of physical need led to opportunities to minister in other ways, too. Conversations about the hope of Jesus naturally surfaced as our staff members, field partners, and volunteers served side-by-side with community members. The relief work provided access to new groups of people — including four college campuses — and established credibility for our Puerto Rican field team. 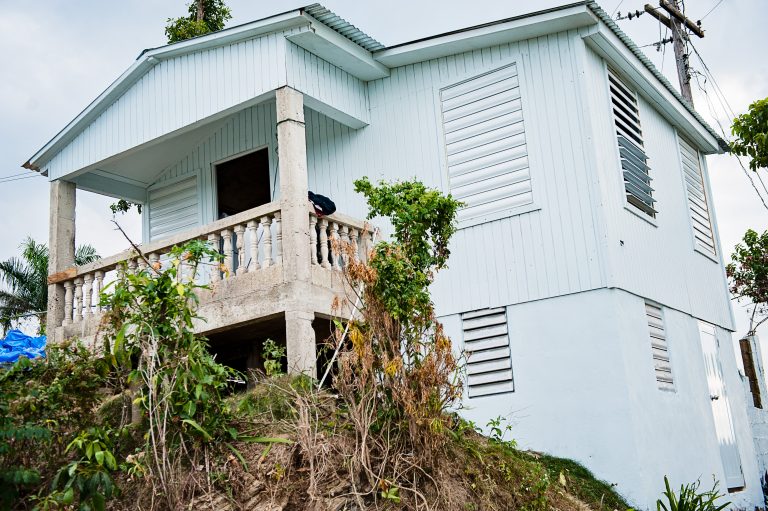 Preparing for a New Storm

Hurricane season is a yearly reality in the Caribbean. As the people of Puerto Rico continue to rebuild after Maria, a storm this year — even one much weaker than Maria — could prove devastating. To help prepare for this possibility, Unto shipped disaster relief supplies as a means of pre-positioning aid in the event of another disaster. The supplies include critical items such as hygiene kits, batteries, dehydrated meals, and new clothes. The meals will stay good for 2 full years; everything else will last for at least 10. They arrived in Puerto Rico in mid-July and are being stored by several churches that will serve as key distribution points in a network, should there be a need.

This preparation is possible because of the generosity of many who gave financial gifts after the 2017 hurricanes.

The event that drew so many people to Puerto Rico was a devastating natural disaster, but the effectiveness of the response goes far beyond physical relief and material assistance.

Generations to come will be impacted by the help and hope provided by students and staff members who responded to God’s leading to give, pray, and go, and to love their neighbors as themselves. 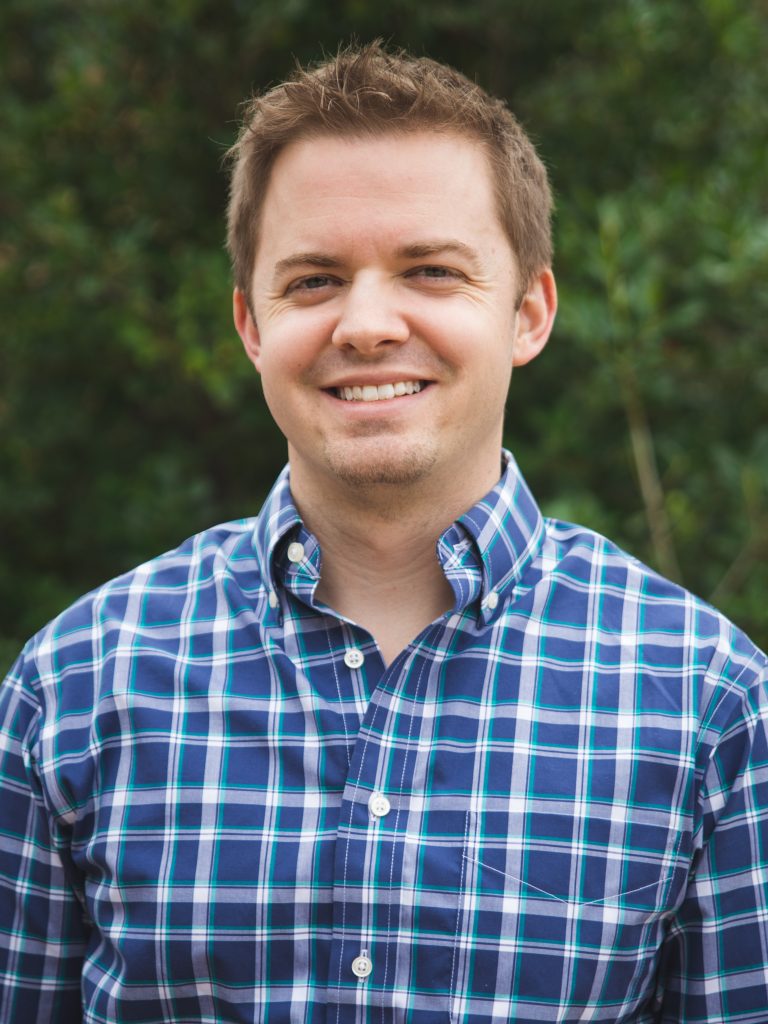 Stephen is a Content Writer and Researcher for Unto. He has been on staff since October 2017.